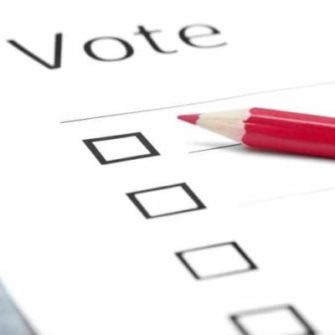 The Deputy Mayor, Councillor Arnold will act in the office of Mayor.

The agreed dates for the 2019 King Island Council Mayor and Councillor by-elections will be advertised by the Tasmanian Electoral Commission by way of public notice.