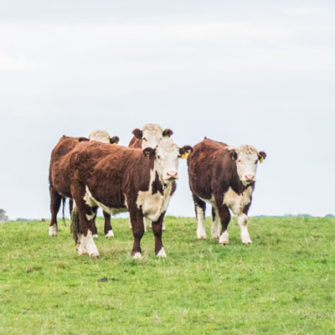 The planning permit authorising the development of an export abattoir and associated infrastructure at Grassy Road, Lymwood was approved by King Island Council on 17 January 2018. Adjoining land owners Raff Angus Pty Ltd subsequently appealed the decision on the basis that the development did not comply with significant parts of the King Island Interim Planning Scheme in addition to the development posing a threat to their ability to obtain organic certification.

The Tribunals finding that it was not the intention of the Planning Scheme to impose a significant restriction on resource processing in the rural resource zone (which covers most of the Island) was of particular importance. Saying that “if it accepted Raff Angus’ argument about the restrictive nature of what could be approved in the rural resource zone, then very few if any proposals for development could satisfy the requirements of the Planning Scheme and thus be permitted to be developed in that zone”.