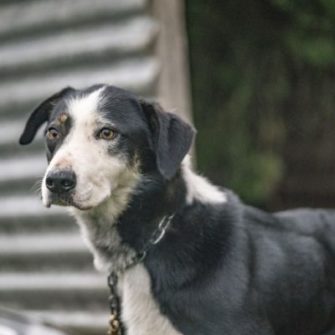 The Dog Management Plan consulation period has been extended till Sunday 2 September, to allow more time for community members to provide their feedback on the draft Plan.

To date we have received a number of written submissions, hosted two consultation sessions in the post office foyer and met with a number of stakeholders one-on-one.

While we understand that the introduction of a plan such as this can cause concern (which has been reflected in the feedback given), it is important to note that Council is required to enforce various State Government Acts in relation to the keeping and control of animals.

Much of the feedback received has been in relation to items we are legislatively required to address, such as keeping dogs from within 10m of any playground equipment and the introduction of declared and undeclared areas. However, in the case of items where we can make amendments, feedback has and will, where appropriate be incorporated into the draft.

One area of great concern has been the reference to access hours on Council beaches. Council beaches relate only to Little Beach (Currie Harbour) and the Naracoopa Foreshore. Following feedback from the community an amendment to these areas has already been incorporated, with Little Beach now proposed as a dog free zone and Big Beach an off-lead area, with the support of PWS.

The plan can be be viewed and feedback lodged on our website in the Have your Say section. Hard copies of the Plan can also be viewed at reception, with Council’s Ranger also available to discuss your concerns either on the phone or in person.