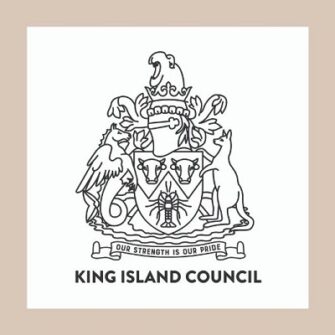 The King Island Council would like to advise the community that due to Mayor Julie Arnold resigning, the Tasmanian Electoral Commission has confirmed that Deputy Mayor Vernon Philbey will assume the role of Mayor for the remainder of the election term.

This change has resulted in the requirement to undertake a Deputy Mayor election.

Section 44(4) of the Local Government Act 1993 enables Councillors to elect one of their number to fill the casual vacancy for Deputy Mayor. The process for the election is set out in Local Government (General) Regulations 2015.

The process will occur over the next couple of days and will be announced at the Ordinary Council Meeting on Tuesday, 16 August 2022.