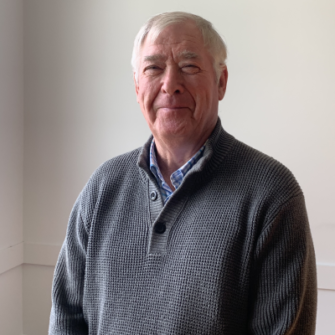 Councillor Vernon Philbey has been elected as Deputy Mayor for the balance of Council’s term, filling the vacancy caused by the recent resignation of Jim Cooper.

Cr Philbey was elected in a secret ballot of Councillors conducted in accordance with regulations under the Local Government Act 1993.

Cr Philbey has served as a Councillor and Mayor on previous Councils.