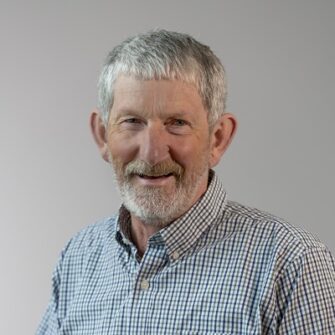 Councillor Jim Cooper has been elected Deputy Mayor for the balance of Council’s term, filling the vacancy caused by the recent resignation of Luke Agati.

Cr Cooper was elected in a secret ballot of Councillors conducted in accordance with regulations under the Local Government Act 1993.

Cr Cooper is a long-term resident who first came to the Island in January 1959 and completed his schooling at the Yarra Creek Primary School and the King Island District High School. He went on to be employed by King Island Scheelite and in 1980 commenced farming at Yarra Creek, where he continues to farm today.

Cr Cooper has served as a Councillor and Deputy Mayor on previous Councils and is an active golfer and member of the King Island Golf and Bowling Club.